The secret to the Greek Joint Kitchen & Bar’s success is this simple formula:

The Greek Joint started as more of a take-out operation a block away from where it is now. In its place was a sister company, the Big Easy Restaurant, but Jimmy and Chris recognized the magic was in the Greek Joint Kitchen and Bar and had the fortitude and foresight to switch locations and shut down the underachiever. The Greek Joint was re-imagined, expanded, and re-opened.

Now, with the largest footprint by square footage in downtown Hollywood, the Greek Joint Kitchen & Bar continues to evolve. 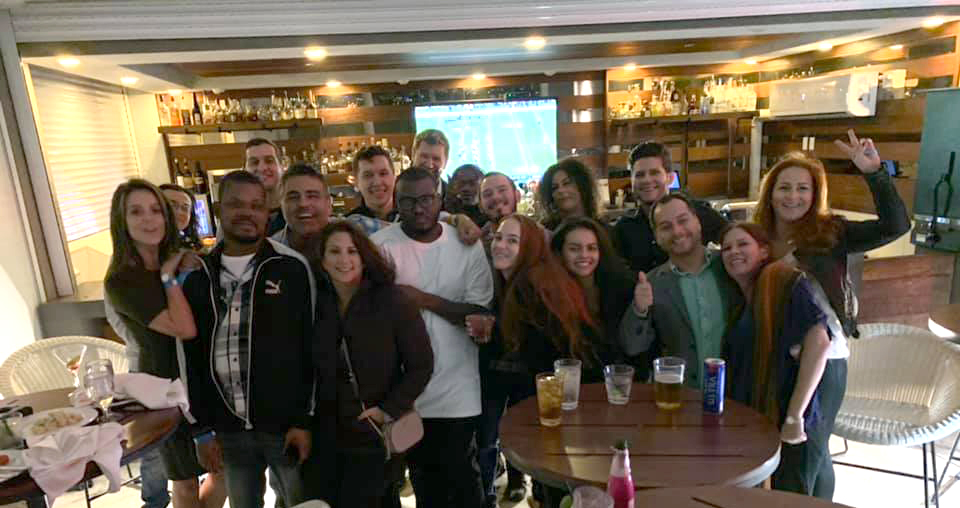 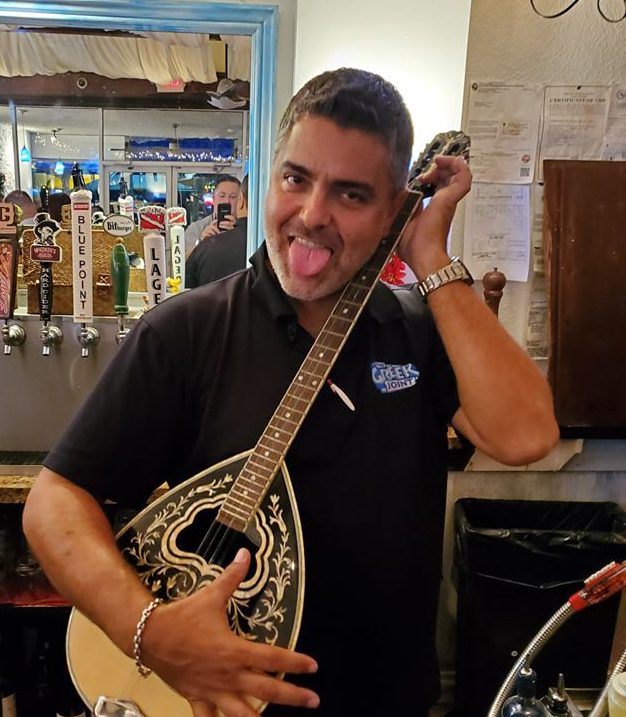 Part Greek, part Canadian, part George Clooney, and all business, that is pretty much how you would describe Jimmy, or as they call him in Greece, Dimitrios.

In the hospitality business for almost 40 years, Jimmy started by managing one of Montreal’s hottest nightclubs when he was in his early 20s. He decided to migrate south for better weather and made his mark on Hollywood Beach for five years before he opened Sauer Apple Saloon (SAS) on Hollywood Circle. The only thing more epic than their Monday nights was their truffle fries and Jimmy’s bartending prowess. Age and experience moved him West down Hollywood Boulevard, and his sterling reputation preceded him. He has been operating for 17+ years now in the downtown Hollywood area.

People who know Jimmy will tell you he’s as comfortable in the kitchen as he is behind the bar, and the secret to his success is that it’s never been about the money for Jimmy. He cares more about flavor, integrity, value, and personal improvement. Success has followed because he does it the right way, but don’t take our word for it, come try some warm pita bread with the Greek Joint’s famous Fava spread. Only attention to detail and love can make something so delicious. 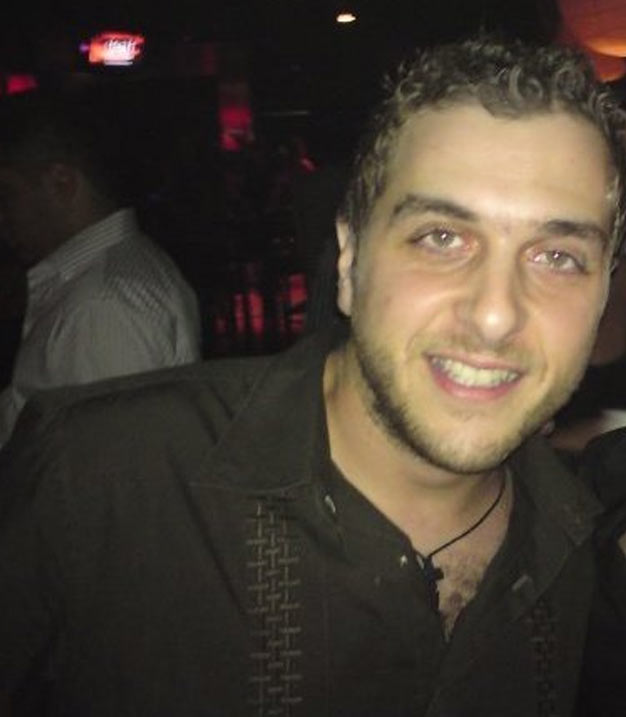 Jimmy isn’t the only Hollywood legend in his family. He’s worked with his brother Chris since 1990. With a similar focus on doing it right, Chris lists his passions as doing everything he can to help the team succeed. If he is in the kitchen, that means making Spanikopita, a traditional Greek dish made with love and a secret family recipe passed down by previous generations. It’s the one dish that Chris knows he does better than anyone.

Just like Jimmy, Chris has been in hospitality for well over 30 years. He started the right way, from the bottom and worked his way all the way up. First as a busboy, then a food runner, janitor, bouncer, DJ, cash and receipts courier, and anything else it took to get the job done, Chris is proud of the journey he took because he knows the process instilled values and work ethic that translate into superior products, and let’s face it, that’s what the people want, and Chris gives it to them.

When Chris isn’t working, he is an avid hockey player in a competitive local league, and he also continues to refine his black belt status in his ever-evolving kung fu journey. A family man with 2 kids, Chris is the more private and insular face of the operation, but no less valuable or charming. 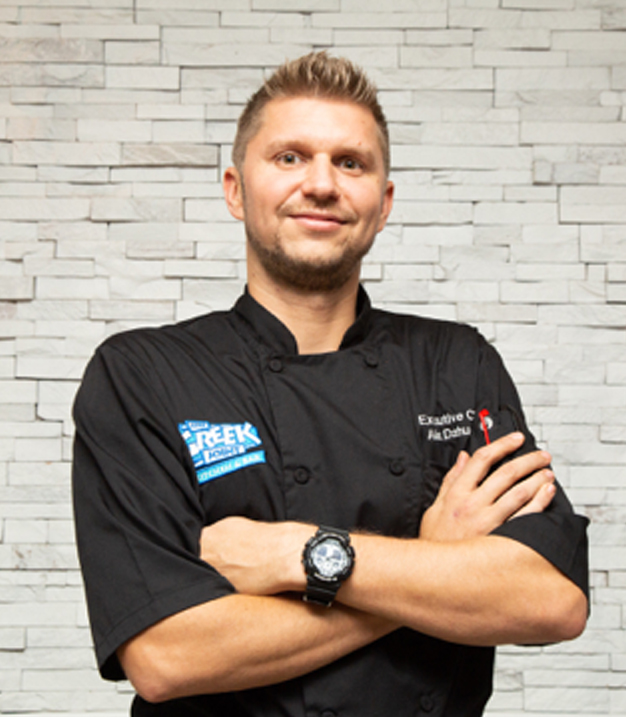 Running a business well means recognizing and bringing in the best talent, and what Jimmy and Chris saw in Chef Alex Dzhugan was a winning combination of talent and drive, and they were right. Chef Alex’s innovations have been more of an asset than anyone could have imagined.

Alex went through what many chefs do during their coming-of-age stage: a period of soul searching that helped him realize his true passion is cooking. Alex grew up in Europe fascinated with food, but things really progressed when he came to the States and began his culinary profession in Rhode Island. Then he moved to Boston, always pursing improvement. This is where soon-to-be-Chef Alex was introduced to the progressive farm-to-table way, an essential aspect of his culinary philosophy.

In 2010 he moved to Miami to continue his journey. Brasserie Chow made him a Sous Chef. Then he started working as a private chef in Miami. After that he took on a 5-year journey as one of the chefs at Timo Restaurant in Sunny Isles. In 2016, he became a chef at Bourbon Steak by Michael Mina at Turnberry Isle Resort in Aventura, where he impressed everyone with his culinary innovations.

Currently Chef Alex is executive chef at Greek Joint Kitchen and Bar in Hollywood Florida and Chef/Owner of Royal Crowds Catering Company which he founded in 2013. His innovative approach to new dishes and his dedication to customer satisfaction has helped the Greek Joint maintain its well deserve reputation for excellence.

But hey, seeing is believing. Come try the Greek Ribs or lettuce free Greek Salad with infamous Feta wedge set atop, and you’ll see for yourself.